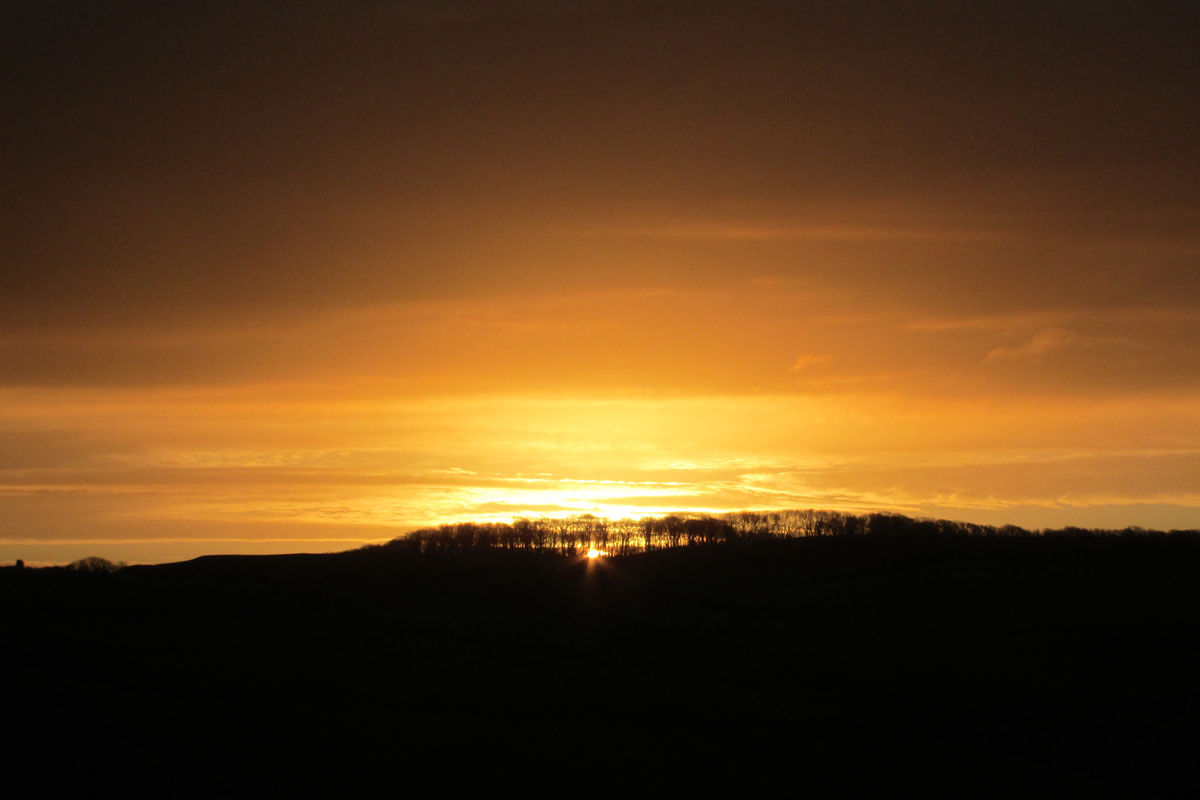 Reading the news can be depressing. Institutions and organisational structures everywhere seem to be failing and instead of reforming, improving or replacing them, more time and effort is put into squabbling about what to do than doing anything, and faith and respect in our ‘systems’ are disappearing.

Many see the solution as joining a side, tribe, political party, movement, putting a flag or symbol in place of their face, spreading biased articles or puerile graphics ridiculing their opponents, signing petition after petition and arguing, name calling and insulting the opposition.

And all the while, things get worse, and hate and anger increase.

What is the point of trying to do anything in this world?

Then you read about the Thai boys football team trapped in caves and the co-operative efforts of individuals from across the world, working to rescue them. As I write, eight have been rescued. How cheering that people are putting their own lives at risk to save these boys.

There are also the recent floods in Japan with a number of people missing or dead and millions being evacuated. It makes you realise that any gripes about summer temperatures being too hot or water supplies for gardens running low are insignificant when compared with real disasters. Again, thousands of police, armed forces and rescue workers are working to help those affected, no doubt putting themselves at risk to help others.

And, of course, there are the many wars and conflicts across the globe in which millions of people get caught up without choice.

Often, you and I can seem helpless when reading about such situations. What can we do when they are taking place on the other side of the world?

Actually, our help is always needed – by people around us, our communities, by animals and our environment. We need to take action to provide this help and I believe it is the only way we can achieve change and improvement. Action and effort by each one of us is essential.

What does that mean? Doing what we believe in, from small actions to major commitments: picking up litter that someone else has dropped, even if they should have done it; putting ourselves out to help someone, from the tiniest gesture of offering a seat to someone we think needs it more than we do; using all resources responsibly, from not using plastic to re-using ‘grey’ water on gardens to prevent droughts; giving up time to volunteer in any capacity or even serving as a community leader or elected representative at local, national or international level. These are just a few of the many ways we can actively contribute. Even if we are unable to do anything ourselves, just showing our appreciation and thanks for those who help us is effective.

Can it really make a difference? Me emptying my shower water over the garden will not stop a reservoir drying up, but thousands or millions doing this can change our rate of consumption significantly. The question is: how determined are we all to make this world better for everyone?

I think the way we act makes a real difference, especially if we treat every person as an individual, not as a supporter of one party or other or as a member of some specific group. Perhaps this can help to re-establish trust between people, which I feel is being eroded as opinions polarise and communities split into opposing tribes. It won’t solve all this world’s problems, but perhaps we can start working together rather than tearing ourselves apart.

Those are my thoughts this morning and I am sure you have your own. Maybe between us all we can make life better, even if it is in a small way.

11 thoughts on “When things don’t work, people can”